You are here: Home / Schedule 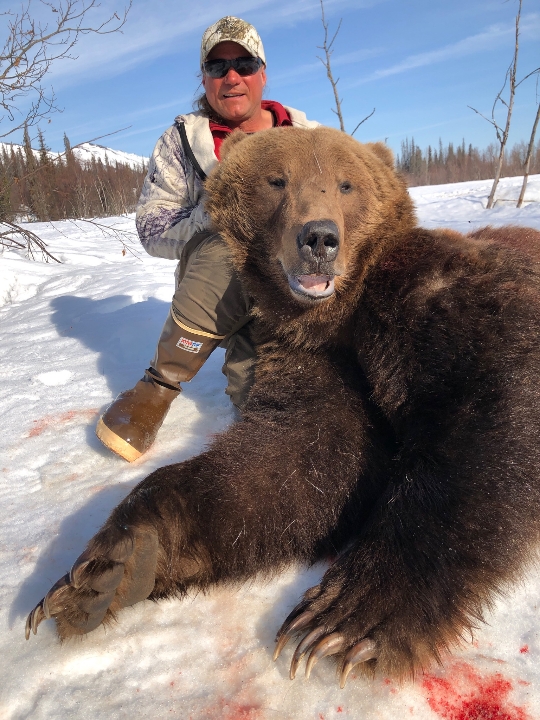 Roland Welker-  From Red Devil, AK, Roland has spent nearly 30 years hunting, fishing and trapping the great frontiers and is considered the foremost big game guide in Alaska.  In 2020, he made the  cut out over 40,000 applicants to the wildly famous ALONE on the History Channel, and was among 10 contestants set out to survive 100 days in the Canadian arctic and win the largest cash prize in the show’s history- $1 million dollars. Roland will put on various seminars throughout the show. 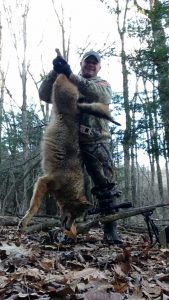 Jerry Lannen.  Jerry was born and raised in Clearfield County and has been hunting Pennsylvania predators for over 24 years.  He has been featured on The American Predator and Predator Quest TV.  Jerry has worked for several pro staffs in the industry.  He has been featured in many national periodicals and interviewed about predator hunting in the East.  Jerry will present “Eastern predator calling tips and tactics” at the show. 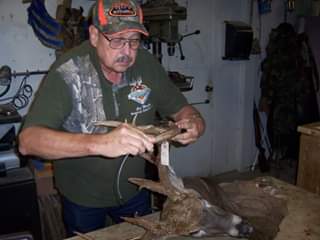 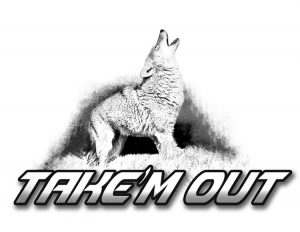 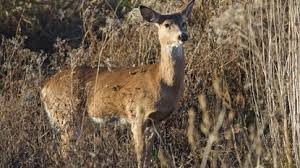 John Eveland, Director of the North American CWD Project and the  Unified Sportsmen of Pennsylvania will host an open forum on the topic of CWD will be held Saturday at Noon. 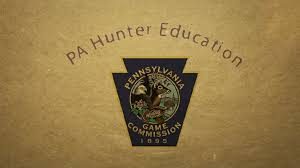 A PA Hunter Safety Course will be held Saturday from 8 a.m. to 3:30 p.m. in the Agricultural Building, A free lunch will be provided courtesy of Buster’s Sports Bar.  Register online here.

Beginning at 4 p.m. on Friday, March 18th the first 50 kids (6 to 12 years of age) will receive a certificate for a free Spin Cast Fishing Outfit courtesy of Jim’s Sports Center in downtown Clearfield.  Limit 1 per family.

10:00a  First 48 people through the door will receive a gift certificate for a free flashlight ($12.99 value) courtesy of Bob’s Army & Navy 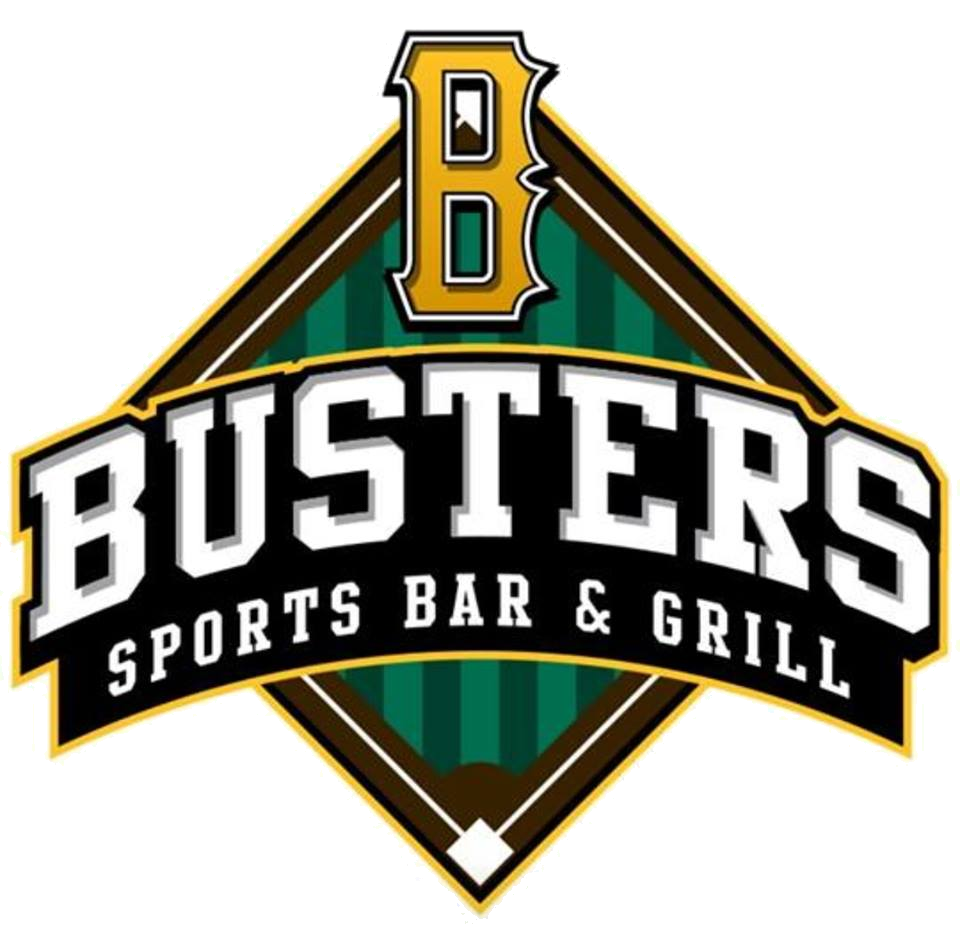 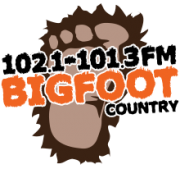 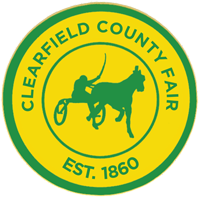